Have you ever pondered the inextricable link between science and music? City Recital Hall and Inspiring Australia invite you to explore music on a different level in our free lunchtime series This Sounds Like Science.

Leading Australian researchers lend their expertise to topics including the role of music in breakthrough scientific studies on music and philosophy, periodic scales and the elements, music by robots, music and maths and music, feeling and emotion.

This Sounds Like Science is supported by and co-curated with Inspiring Australia, the national strategy for community engagement with the sciences.

Computers do much more than process numbers, but can they be truly creative? In 1842, mathematician and computer programmer Ada Lovelace argued that machines could compose music. Her forecast proved to be true, but are there aspects of making and playing music that robots cannot learn? Can we get machines to listen to music and truly compose the way that humans do? Join Artificial Intelligence expert Professor Toby Walsh in conversation with musicians Justin Shave and Charlton Hill from Uncanny Valley to explore creativity through the prism of music composed and played by machines.

Feel free to bring your lunch into the auditorium. Our Lobby Bar is stocked with a range of light meal options or you can BYO.

Toby Walsh is a leading researcher in Artificial Intelligence. He was named by the Australian newspaper as a "rock star" of Australia's digital revolution. He is Scientia Professor of Artificial Intelligence at UNSW, leads the Algorithmic Decision Theory group at Data61, Australia's Centre of Excellence for ICT Research, and is Guest Professor at TU Berlin. He has been elected a fellow of the Australian Academy of Science and has won the prestigious Humboldt research award as well as the NSW Premier's Prize for Excellence in Engineering and ICT. He has previously held research positions in England, Scotland, France, Germany, Italy, Ireland and Sweden.

Toby regularly appears in the media talking about the impact of AI and robotics. He is passionate that limits are placed on AI to ensure the public good. He also writes frequently for print and online media. His Twitter account has been voted one of the top ten to follow to keep abreast of developments in AI. He often gives talks at public and trade events like CeBIT, the World Knowledge Forum, TEDx, and Writers Festivals in Melbourne, Sydney and elsewhere. He has played a leading role at the UN and elsewhere on the campaign to ban lethal autonomous weapons (aka "killer robots").

Charlton Hill has over 20 years’ experience in the music, film, advertising and television industries in an array of roles ranging from major recording artist, studio manager, music and post production audio supervisor, copyright consultant and actor. With a foot firmly planted in both art and commerce, Charlton partnered with international music producer/composer Justin Shave to establish Uncanny Valley - a high end, music branding company that has quickly risen to prominence in both Australia and Asia. Turning their focus to tech, the duo now pursue innovative solutions in the emotive, music and sound arena.

Justin Shave is one of Australia’s preeminent music producers and musical directors who works simultaneously across the TV, record and advertising industries. With a string of platinum record hits to his name, Shave has helped artists and brands around the world find their sound. He has most recently produced tracks for Sia, Darren Hayes [Savage Garden] and the Potbelleez. Shave has a degree in music, computing science | pure mathematics from the University of Sydney. Shave has performed around the world from Wembley to Moscow, consulted for music tech companies Native Instruments [Berlin], Fairlight Instruments [Australia] and developed his own software synthesizers.  His life goal is to use AI to download and map his musical brain. 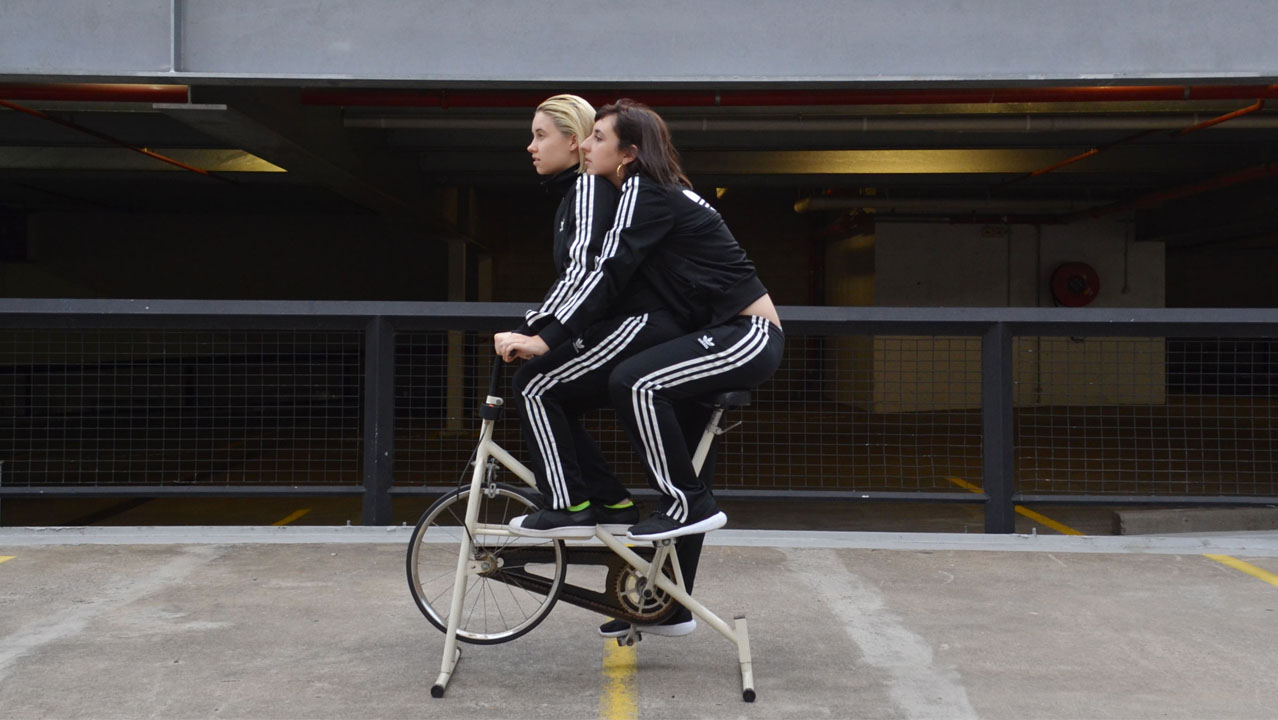 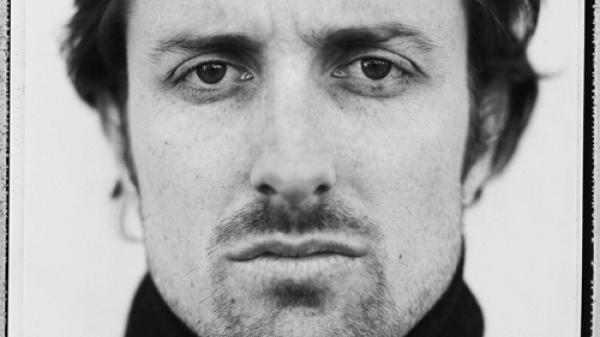 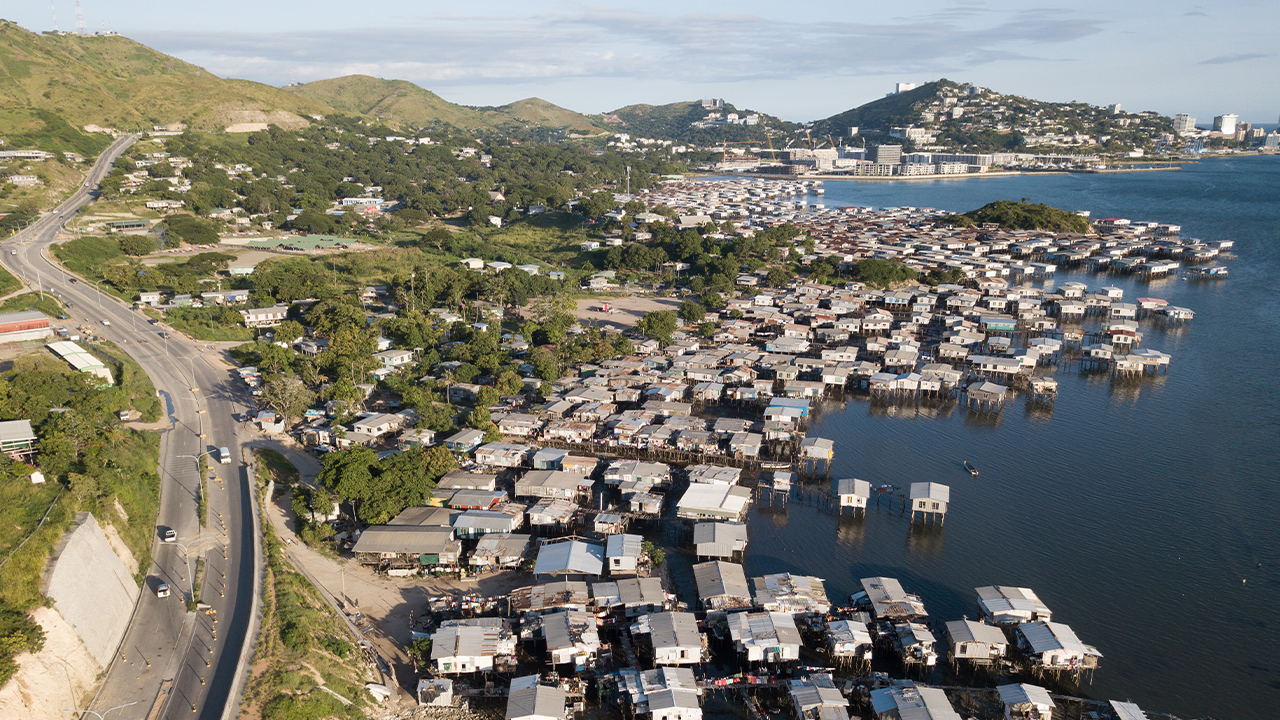 Event
LIVESTREAM Urbanisation at risk? Lessons from Cyclone Winston, Fiji
A meeting of the minds brought to you by UNSW Grand Challenges and the Institute for Global Development. 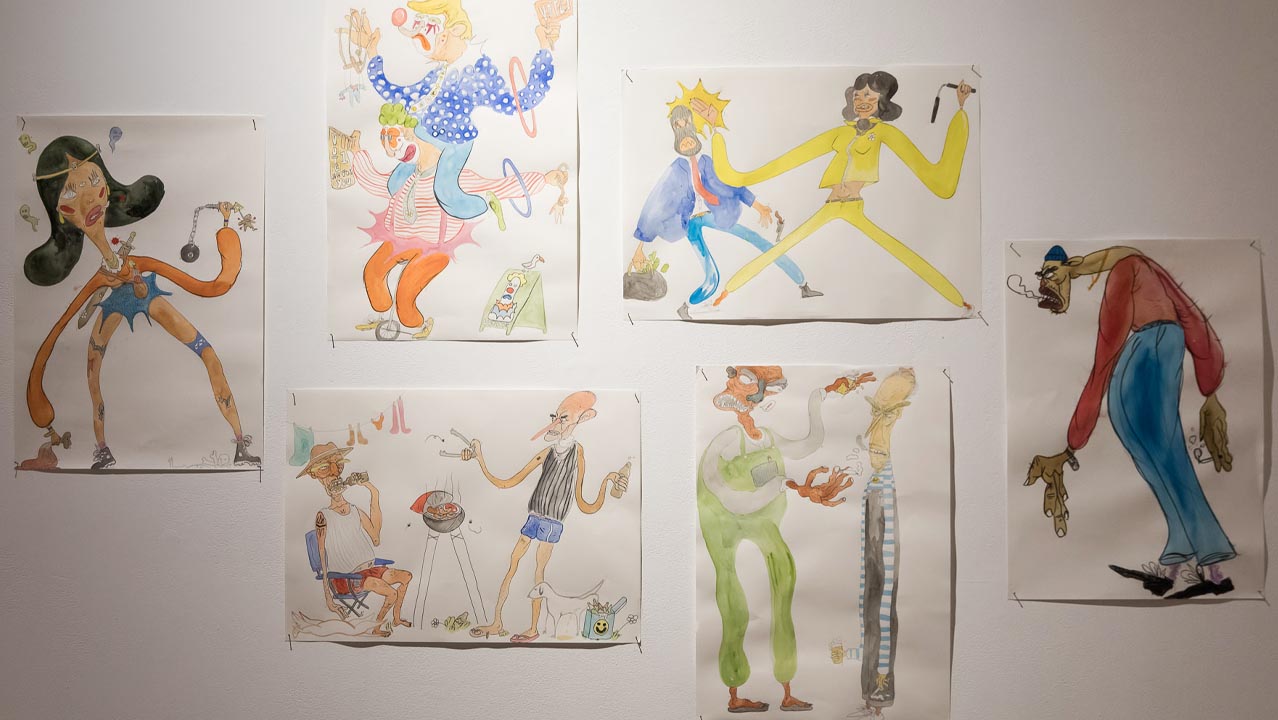