In recent years, climate activists, academics and media have contributed to an increased awareness of the critical state of the changing climate and the future implications for an inhabitable Earth. However, an inseparable, yet highly overlooked, element of anthropogenic climate change is underground climate change. This phenomenon is not new and is a by-product of urbanisation and increased underground development.

With the rise in urban populations and significant improvements in construction technologies, the number of underground structures - tunnels, like WestConnex in Sydney, residential basements, and multi-level underground car parks - is expected to grow in the next decade. This underground expansion in the Anthropocene raises a significant challenge; how do we make the underground usable, habitable, and sustainable, while controlling underground climate change to harness its benefits?

Emerging data indicate that underground urbanisation has significantly impacted the natural distribution of heat and groundwater, leading to underground climate change. If no action is taken, this could cause irreversible environmental damage impacting economic and social opportunities. Like the so-called urban heat island effects, underground temperature rise could result in similar experiences to those of some European countries (if not worse due to Australian climate) with repeated cycles of overuse and damage of underground resources, and the immediate need for expensive restoration and repair.

Transport for London has found out this the hard way, with passengers experiencing heat exhaustion during the summer when travelling on the London Underground due to inadequate ventilation. Across the globe, millions of people’s drinking water is at risk due to increased organic carbon found in groundwater, caused by climate change and urbanisation. In Sydney, residents have reported extensive cracking in their homes caused by extended periods of drought triggering the dry soil to shift the foundations of the buildings.

While these examples are concerning, we can minimise the harm caused, and even harness benefits of the underground, with good planning and even better investment. Right now, we have the power to supply a significant part of a city’s energy demand using the excessive heat in urban subsurface while enabling sustainable and resilient utilisation of urban underground. An example of this is the construction of Google’s Bay View complex outside of San Francisco.  The buildings will heat and cool themselves without the use of fossil fuels. Instead, they will utilise geothermal heat pumps to exploit the heat generated underground, and store the excess, to be deployed when needed.  To reap these benefits – low carbon emissions and sustainable building development - it is critical to have a good understanding of how the underground behaves through temperature and groundwater flows monitoring.

In an Australian first, and in partnership with the universities of Cambridge and California Berkeley, I am investigating the extent of underground climate change in mega-cities such as London, San Francisco and Sydney. The joint project on Modelling and Monitoring of Urban Underground Climate Change will provide insights into the impacts of urban underground infrastructure on the shallow subsurface temperature at a city-wide scale. It will do this by mapping the temperature and groundwater distribution and use this to predict future distributions. Already, the preliminary findings have shown that extracting excessive heat around tunnels and underground spaces, coupled with the observed temperature increase within the aquifer, could supply up to 75% of the total energy demand in some districts of London.

The research focuses on developing robust modelling and predicting frameworks for underground climate change monitoring, factoring both the above and underground built environment, geothermal resources, and hydrogeological characteristics of the urban subsurface. The goal from this research is to generate reliable maps of underground climate, for every Australian city, so urban planners of the underground will have the ability to interpret and understand the influence of future urbanisation scenarios. This will allow them to make informed decisions, avoid environmentally unsustainable practices, and therefore increase the benefits of the project. In the long term, awareness of the health status of the underground is a step towards sharing responsibility for its sustainable and fair use.

Dr Asal Bidarmaghz is a Lecturer in Geotechnical Engineering in the School of Civil and Environmental Engineering, UNSW and a member of Think Deep Australia. 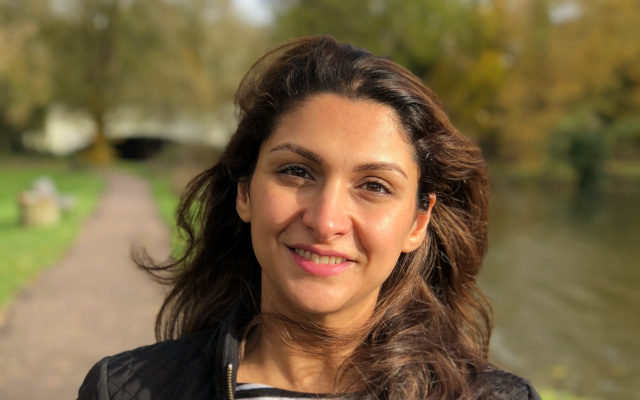 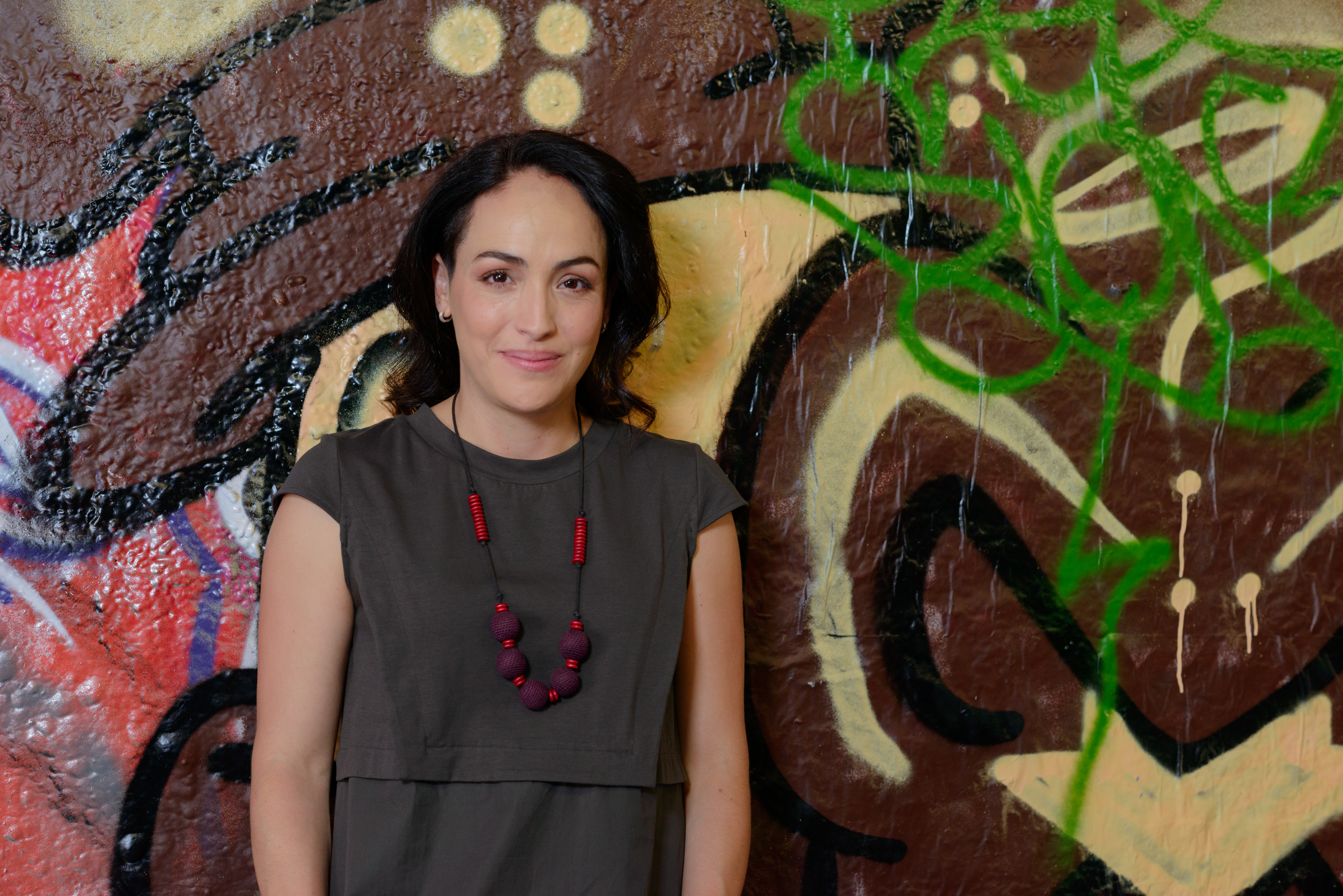 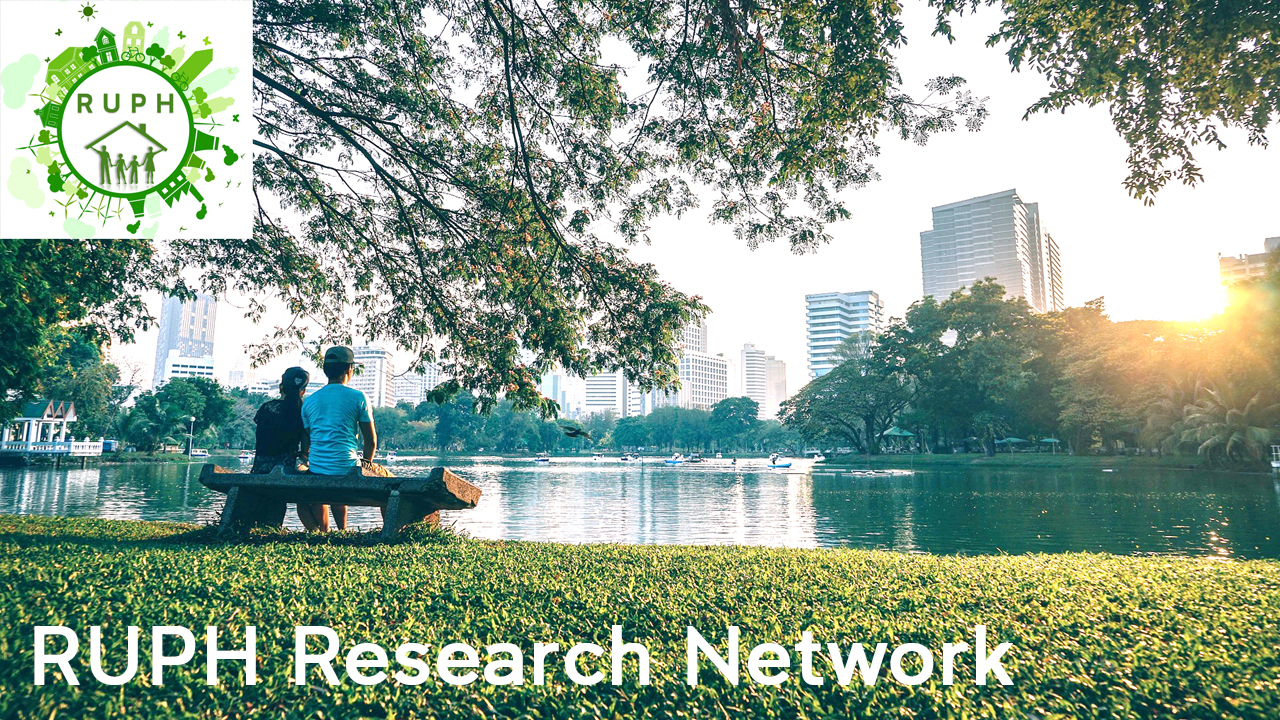 The webinar, featured Monica Barone, CEO of the City of Sydney, who explored issues relating to urban regeneration and COVID-19 related adaptation in Sydney.