Professor Richard Holden is emerging as one of Australia’s leading public intellectuals. He contributes clear, independent commentary in an age of increasing political polarisation. Richard has authored 10 public policy reports on topics including negative gearing, climate change and the Australian taxi industry. His ability to synthesise and apply economic research to complex issues has made him an important and reliable voice in Australian media and policy landscapes. He writes for the Australian Financial Review, the Australian and The Conversation and gives regular radio and television interviews.

Richard co-led the UNSW Grand Challenge on Inequality, where he led the development of policy, and several new research initiatives. At the same time he published a phenomenal number of clear, interesting analyses of economic developments, and became one of UNSW’s most prolific media commentators.

For me, thought leadership is about helping shape some of the important debates around social and economic issues in Australia, and sometimes beyond. The debate around political issues has a lot to do with economics. A non-partisan, independent perspective can add a degree of credibility and is important to include as one of the many voices, especially as these debates are becoming more polarised. I spent nearly a decade in the United States, and it's not nearly as bad in Australia, but certainly the trend hasn't been good. Being an independent voice, and sometimes a more centrist voice, is a useful role to play. 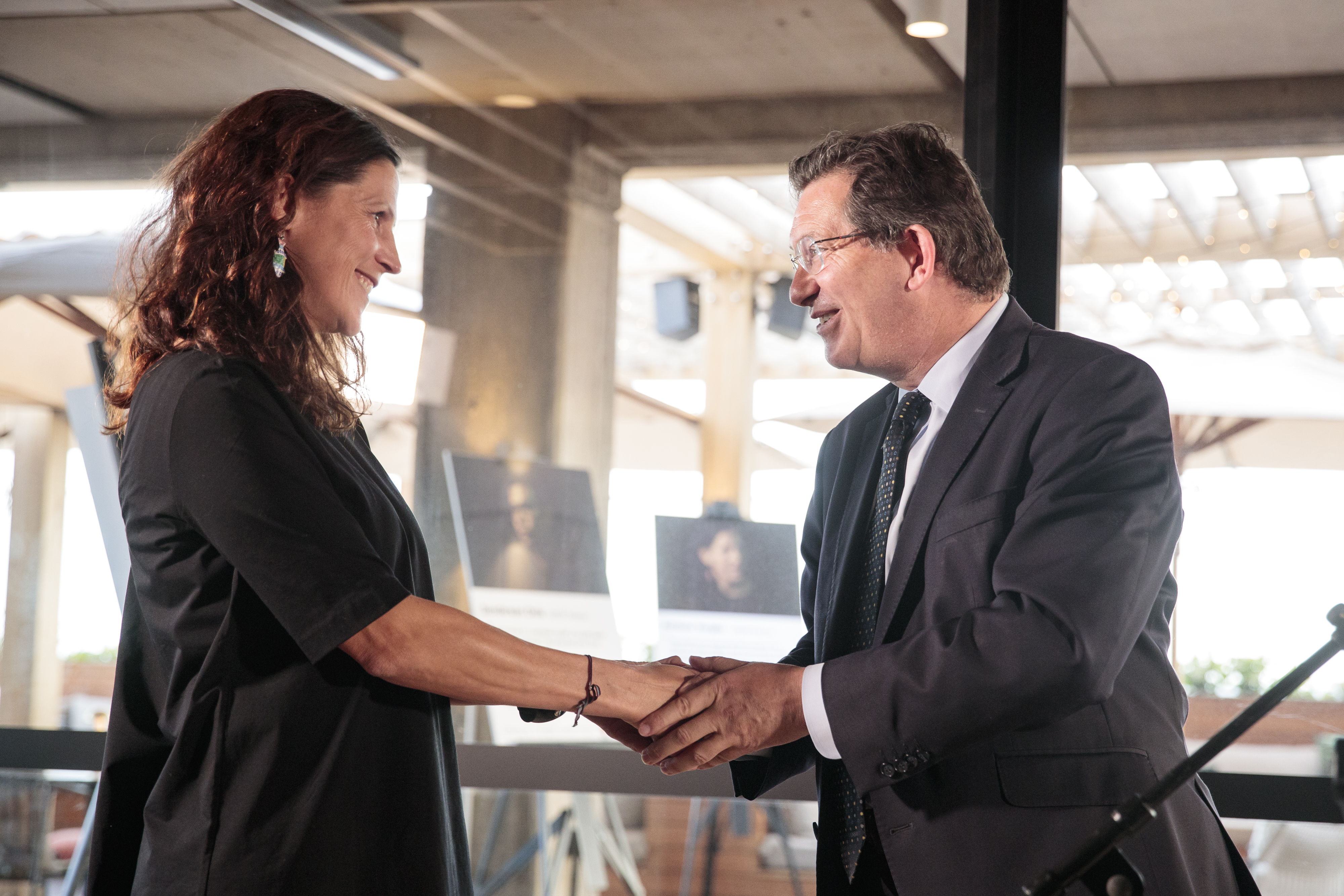 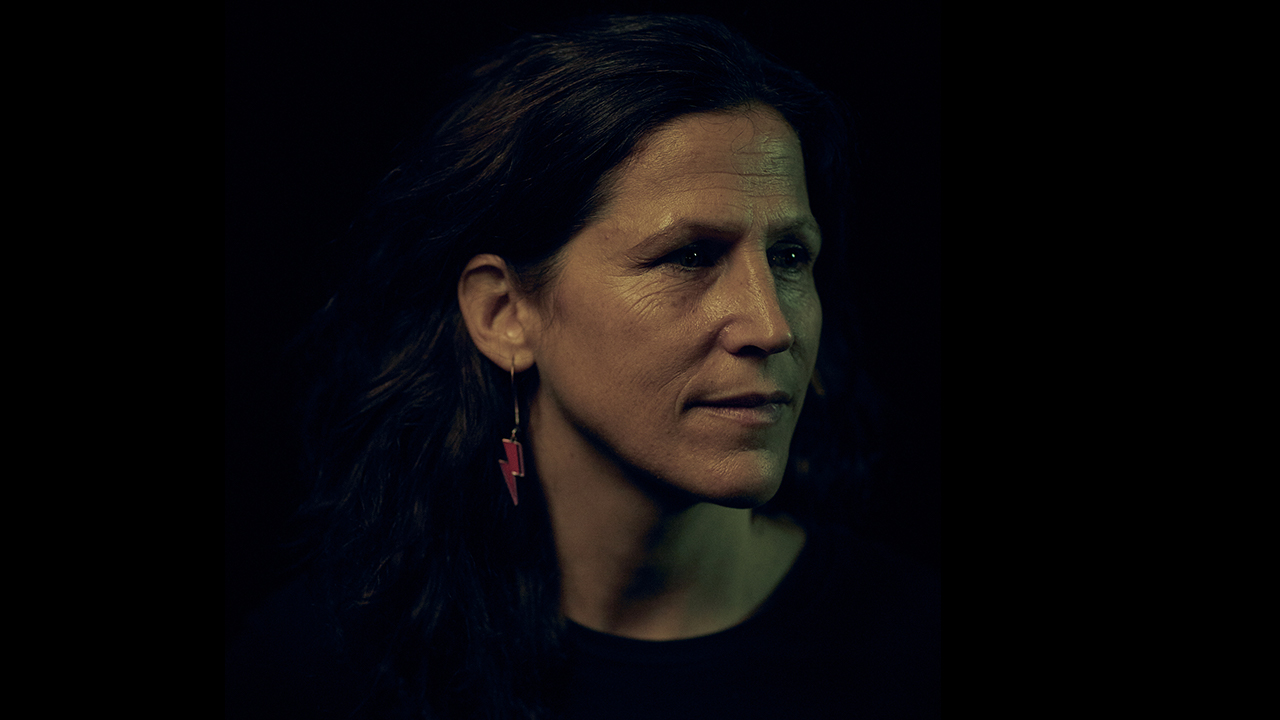 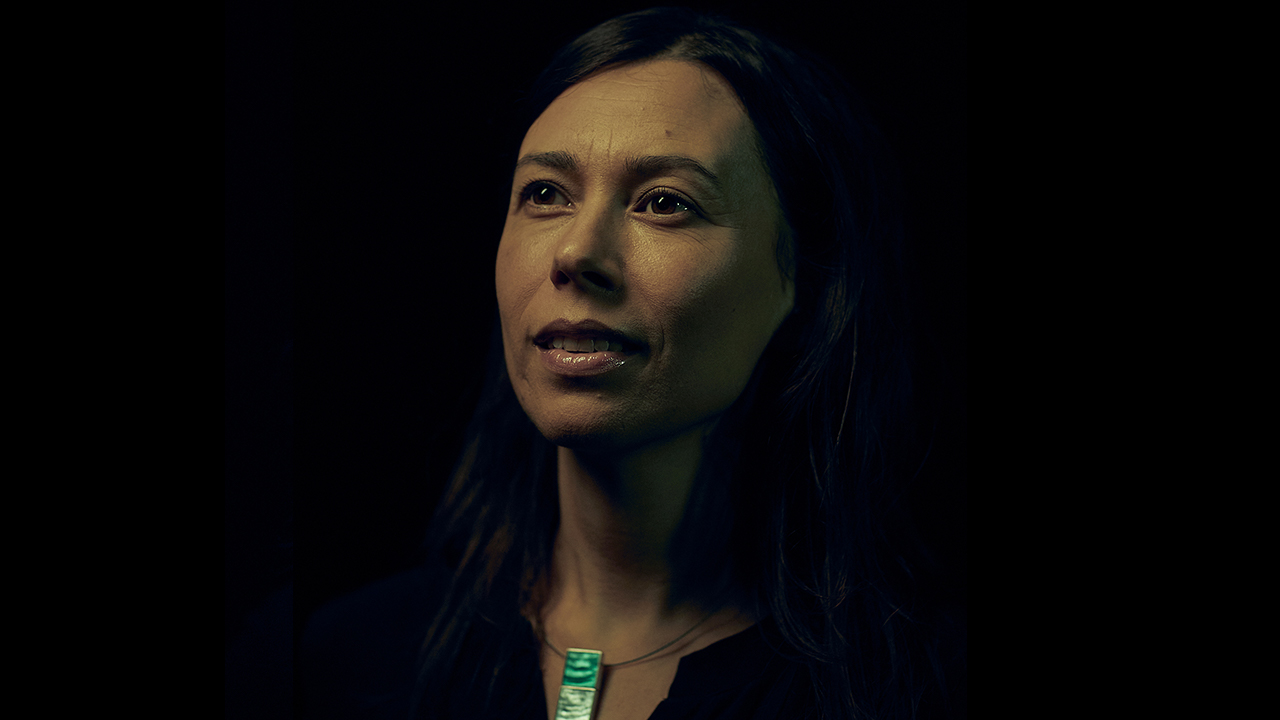