Associate Professor Lyria Bennett Moses from UNSW Law has been chosen to lead the fourth Grand Challenge on Living with 21st Century Technology.

The new Grand Challenge joins the previously announced Grand Challenges on Inequality (led by UNSW Law Professor Rosalind Dixon and Economics Professor and PLuS Alliance Fellow Richard Holden), Climate Change (led by Scientia Professor Matthew England) and Refugees and Migration (led by Scientia Professor Jane McAdam). It continues UNSW’s mission to be at the forefront of debate and policy response to the biggest issues of our time.

“Lyria stood out with her overall perspective on technology, and her ability to harness existing networks and structures to drive a Grand Challenge with impact,” he says. “This is a vital role that reflects UNSW’s strong past and present in technology research and its implications. All of us at UNSW are acutely aware of the major challenge to societies, given the pace of technological change and the speed of the resulting disruption, whether in artificial intelligence, cybersecurity, the biosecurity implications of new technologies like CRISPR/CAS9 gene editing, and the mental health implications of our increasingly digital world.”

Bennett Moses says the new Grand Challenge is an exciting and important initiative: "Like the other Grand Challenges, it will focus the University’s attention on important questions and problems that cannot be understood within a single discipline,” she says. “Everything is affected by technological change – new tools change how we act in the world, how important decisions are made, and what can be accomplished.

The new Grand Challenge will provide an important space for interdisciplinary conversations and problem-solving around ethical design, creativity and innovation, and implications for law, society, health, and business. “We have no choice but to live in the 21st century, but we can come together to consider the kinds of technologies that will shape the environments in which we live.”

This story was originally published in 2018 edition 10 of Inside UNSW. 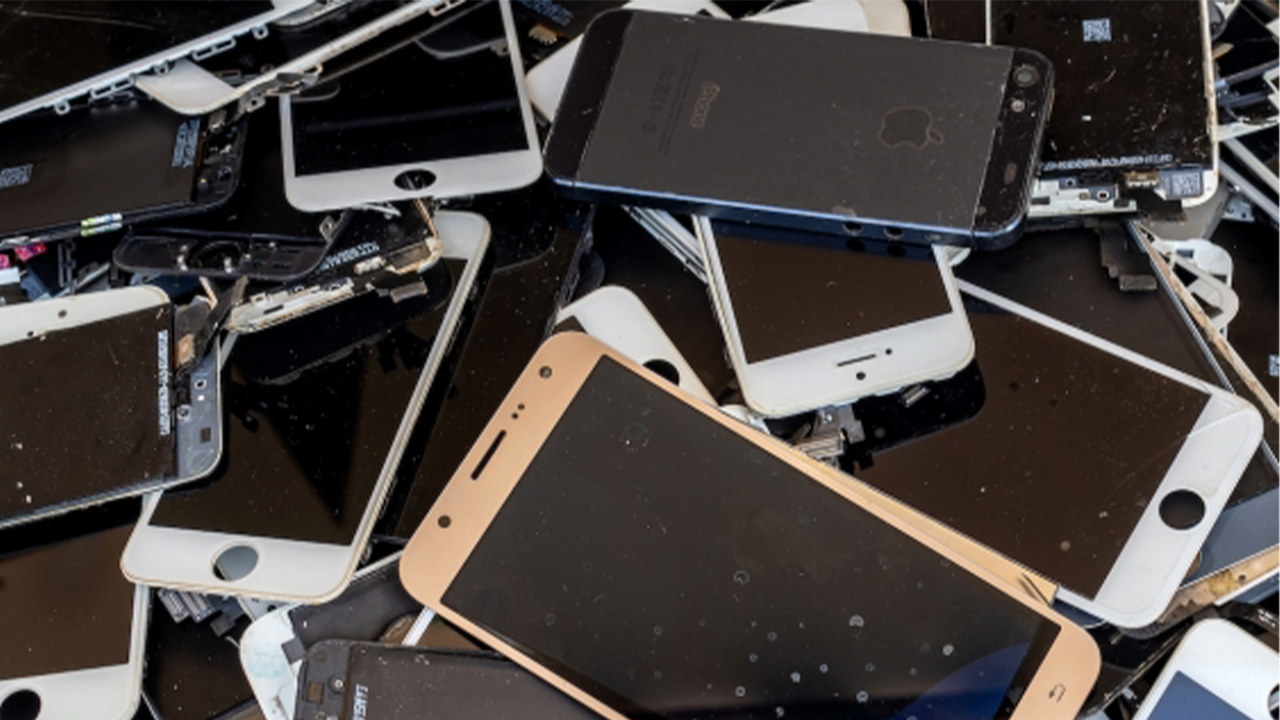 Read
The truth behind planned obsolescence in product design

It's not just your imagination, products used to have a longer lifespan, says UNSW industrial designer Dr Miles Park. 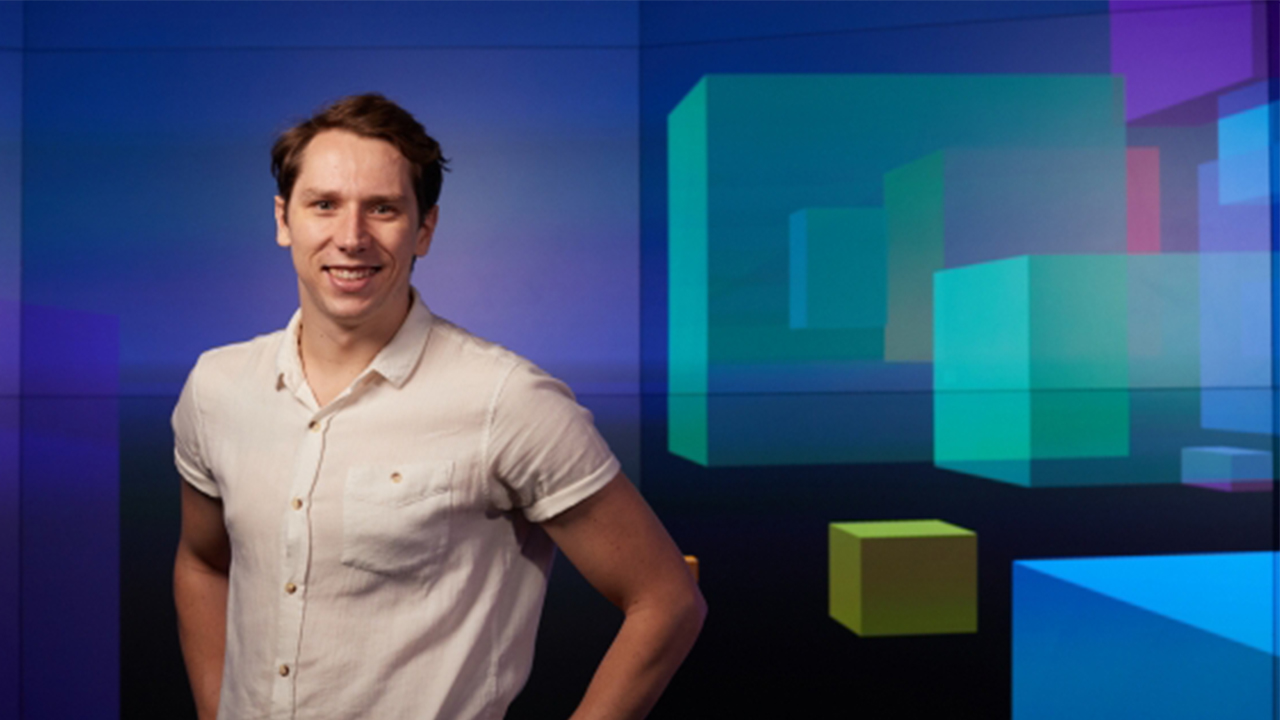 Read
AI in the classroom: The good, the bad and the black box 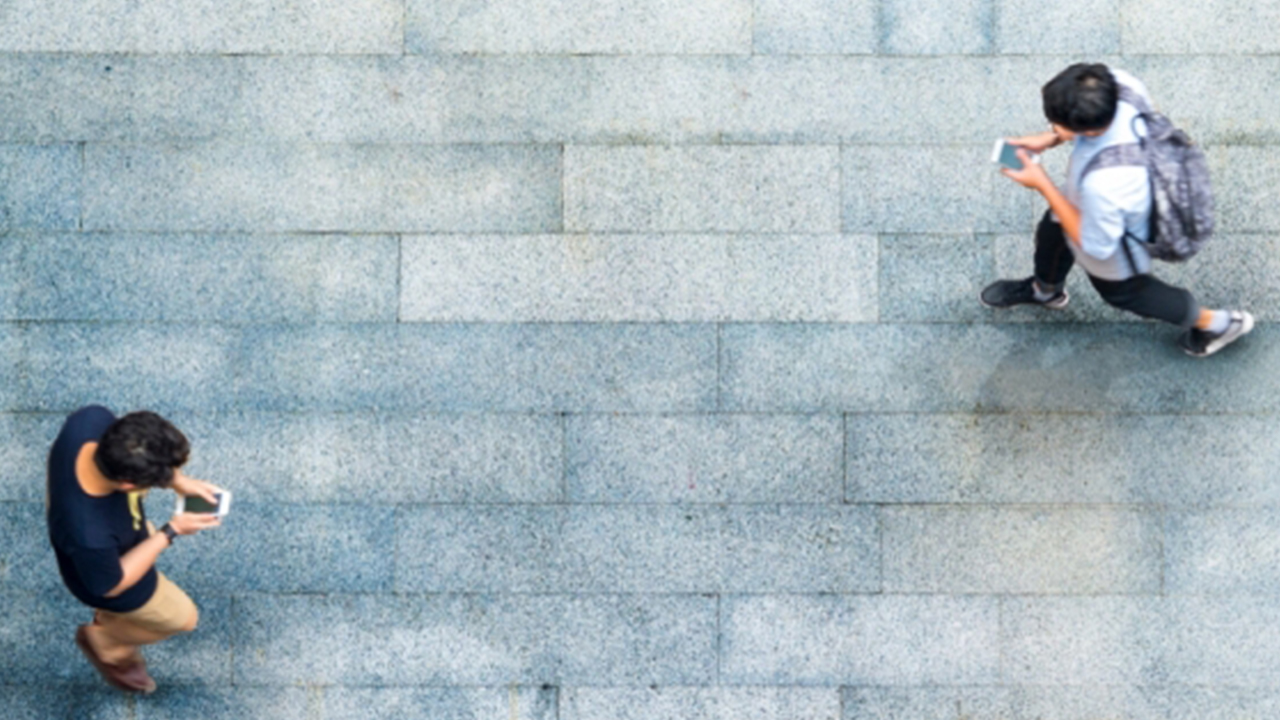 The contact tracing scheme will need to be amended to win the trust of those currently undecided.