A successful refugee policy not only manages national borders, but also protects people who need safety.

When Australians talk about people seeking asylum, the discussion tends to be “emotional and often not very thought through”, but the Kaldor Centre Principles for Australian Refugee Policy challenge us to change that debate, said UNSW Chancellor David Gonski AC as he launched the evidence-based policy agenda on 13 June at Wotton + Kearney in Sydney.

Set out in a comprehensive paper as well as in a summary with key priorities, the Kaldor Centre Principles are grounded in evidence and informed by good practices, providing real-world examples of how a more humane, sustainable and manageable approach can benefit both refugees and the nation.

“The very least these principles will do is to start the debate,” said Gonski. “And the very most it will do – which is just marvellous – will be to influence the policies, as people, I hope, take those principles and say, ‘Are we doing it within this principle or are we not?’

“I love the fact that, as I read through the principles, there are good arguments for each one. We are not only setting out for a debate, but we are setting out frankly the arguments for those principles,” Gonski said. “So now if people don’t agree – and they are entitled to do that – they have to bring some science, some thinking, some intellect, to actually say this is wrong.”

Scientia Professor of Law Jane McAdam is the director of UNSW’s Kaldor Centre, the world’s leading research centre dedicated to the study of international refugee law. She said the approach launched last night was both principled and pragmatic.

“A successful refugee policy not only manages national borders but also protects people who need safety, and demonstrates leadership in meeting the global challenge of displacement,” Professor McAdam said.

She was confident that Australia could achieve this, because we’ve done it before. The country has a rich history of welcoming refugees since 1945, and could draw on past experiences – as well as good, current practices from overseas – to create a more positive, long-term approach.

The Kaldor Centre Principles are set out in seven key points.

“Adopting the Kaldor Centre’s key priorities would be a significant step forward in showing that Australia really is a country where everyone gets a fair go,” Professor McAdam said.

“Good public policy must address real concerns in our community as well as real needs in our world. To achieve that in Australia’s refugee policy, we need to re-examine what works, what kind of society we are and what we want to be. The Kaldor Centre’s Principles can help us achieve just that.”

This story was originally published by the Kaldor Centre.

Shen Narayanasamy targets Australia's treatment of refugees and challenges people to stand up against the systems that strip these people of their human rights. 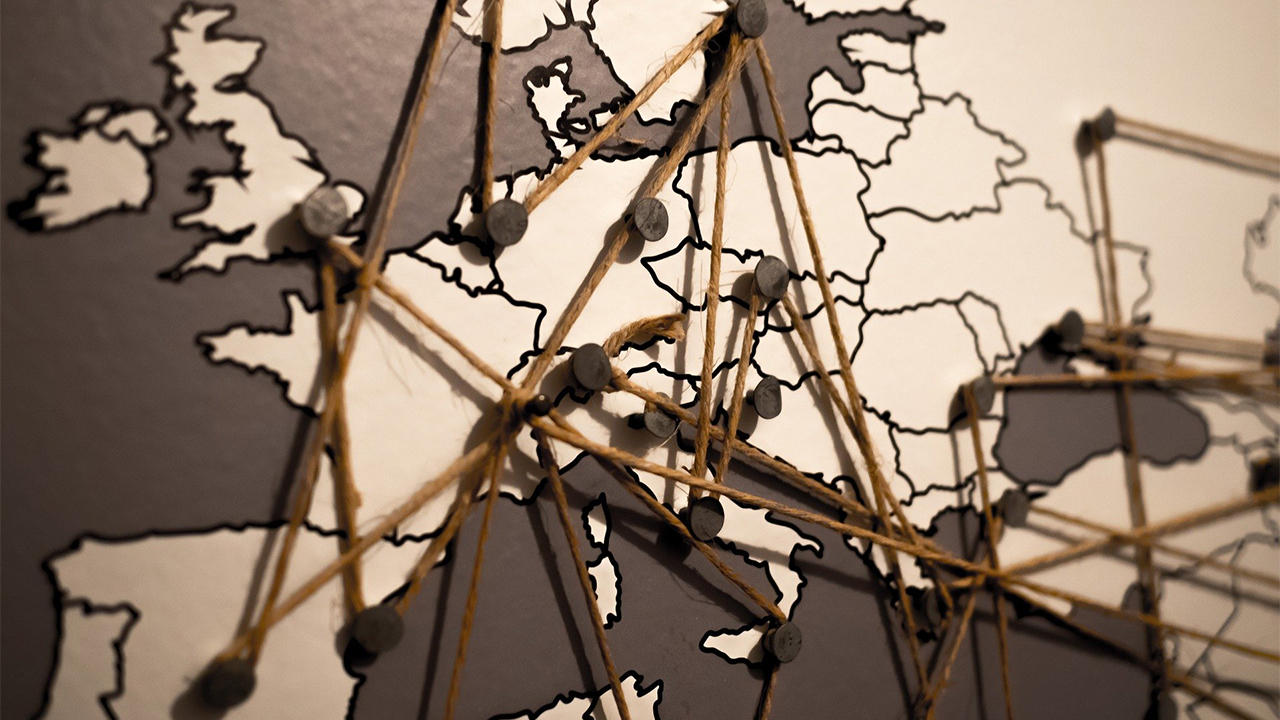 Read
Coronavirus is spreading across borders, but it is not a migration problem

Protectionism may disrupt social and economic ties, but do little to halt an airborne threat or truly serve the interests of public health. Are we using the wrong tools for new threats? 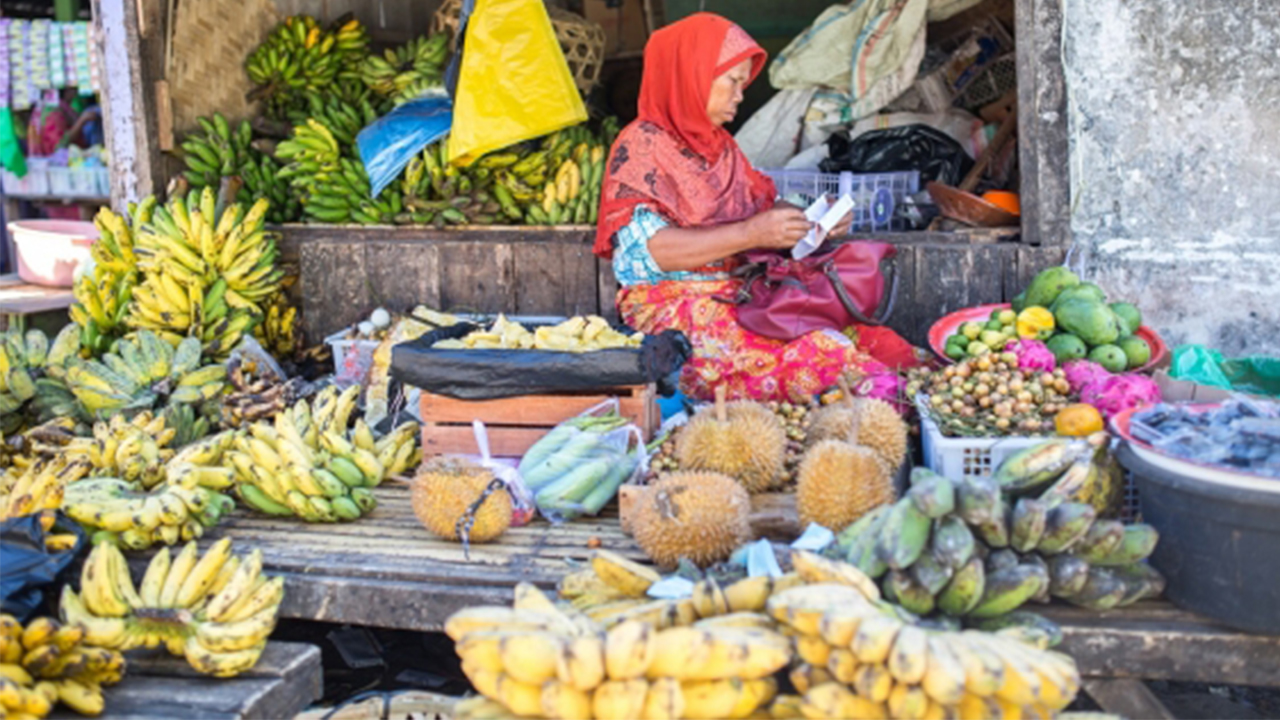