A proposed Coal Elimination Treaty – CET - could make a major contribution to preventing dangerous climate change, and save millions of lives, according to two UNSW Canberra academics.

Professor Anthony Burke, who worked on the research along with Dr Stefanie Fishel from the University of the Sunshine Coast and a Visiting Fellow at UNSW Canberra, said that the treaty being proposed is a “supply-side” mechanism to eliminate what is the world's largest single source of greenhouse emissions within a decade.

“Global climate governance needs new ideas that can drive faster action and while the signing of 2015 Paris Agreement was a great success, it is not achieving a fast-enough reduction in emissions,” he said.

Although coal has fuelled the industrial revolution and has given livelihoods to families all over the world, it has also been the source of 80% of global greenhouse emissions since 1870 and constitutes 40% of annual world emissions now.

“Coal contains heavy metals like mercury, arsenic, chromium, nickel, uranium and thorium, which are released into the atmosphere and linger in coal waste which has adverse impacts on health and can lead to death,” Professor Burke said.

The threat of worsening climate change is a major factor to proposing such a treaty.

According to Professor Burke urgency in acting is a key issue as we have between 18 months and seven years of current emission levels before the 1.5°C global heating threshold is breached.

“Beyond that lies a terrifying future of runaway climate change. Apart from the prospect of even worse fires, one of my biggest fears is that one or more of our northern cities, such as Townsville or Cairns, will be destroyed by a Category 5+ cyclone, which are becoming ever more common.

“Dangerous climate change is a major threat to everyone's security,” he said.

The research outlines three possible models for a treaty with Professor Burke stating that the ideal model should be a protocol of the UN Framework Convention on Climate Change, but its consensus voting rules are likely to block that path.

“The most viable model is to have the UN General Assembly sponsor a conference to adopt a treaty, much as it did in 2017 with the new Treaty on the Prohibition of Nuclear Weapons. That model also means states who are reluctant at first can join later.”

Acknowledging that a main argument against some climate policies is the impact on jobs and the economy, Professor Burke said coal companies can manage the write down of old assets and shift investment into other opportunities.

“They are already doing so because renewables are rapidly increasing their market share - but it is not happening fast enough to prevent dangerous climate change,” he said.

“The risk is that workers are left stranded by overnight closures. That is why ‘just transition’ policies – which support workers to retrain without loss of income and build sustainable and smart new industries in coal-dependent regions – are so important.

"All of this requires governments, business, unions and communities to work together.”

This article was originally produced by the USW Canberra media team for the UNSW Newsroom. 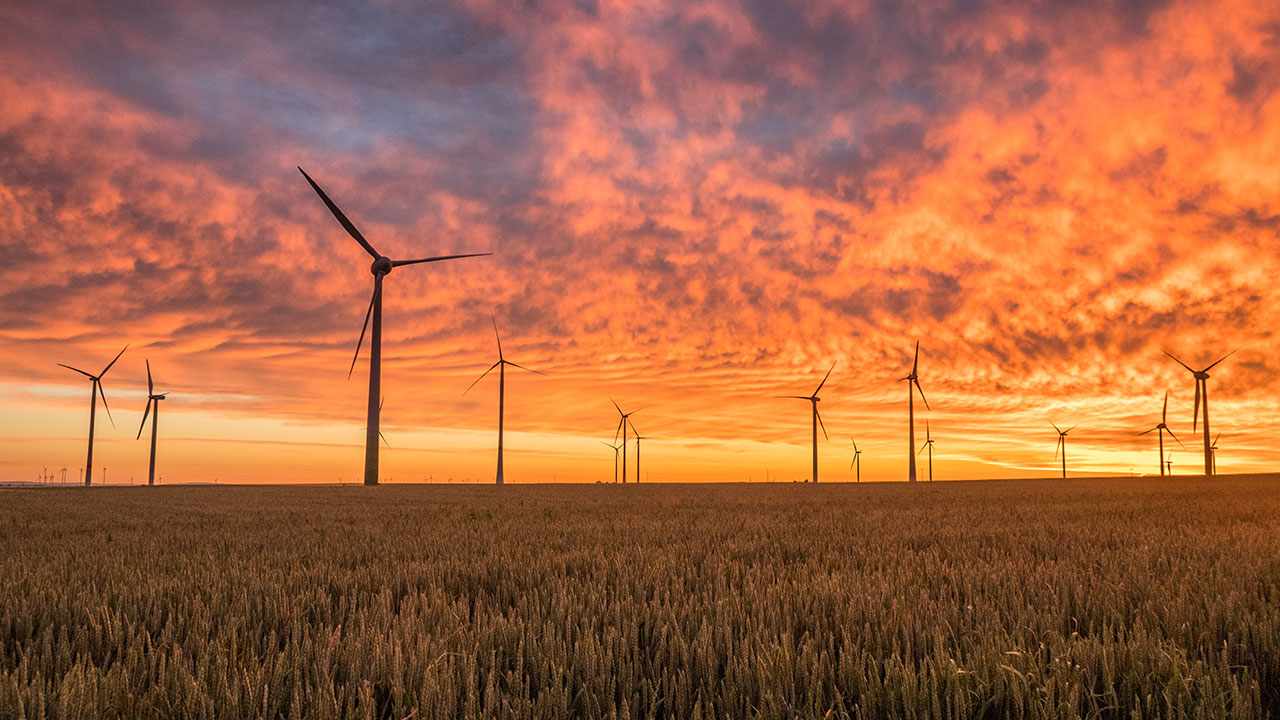 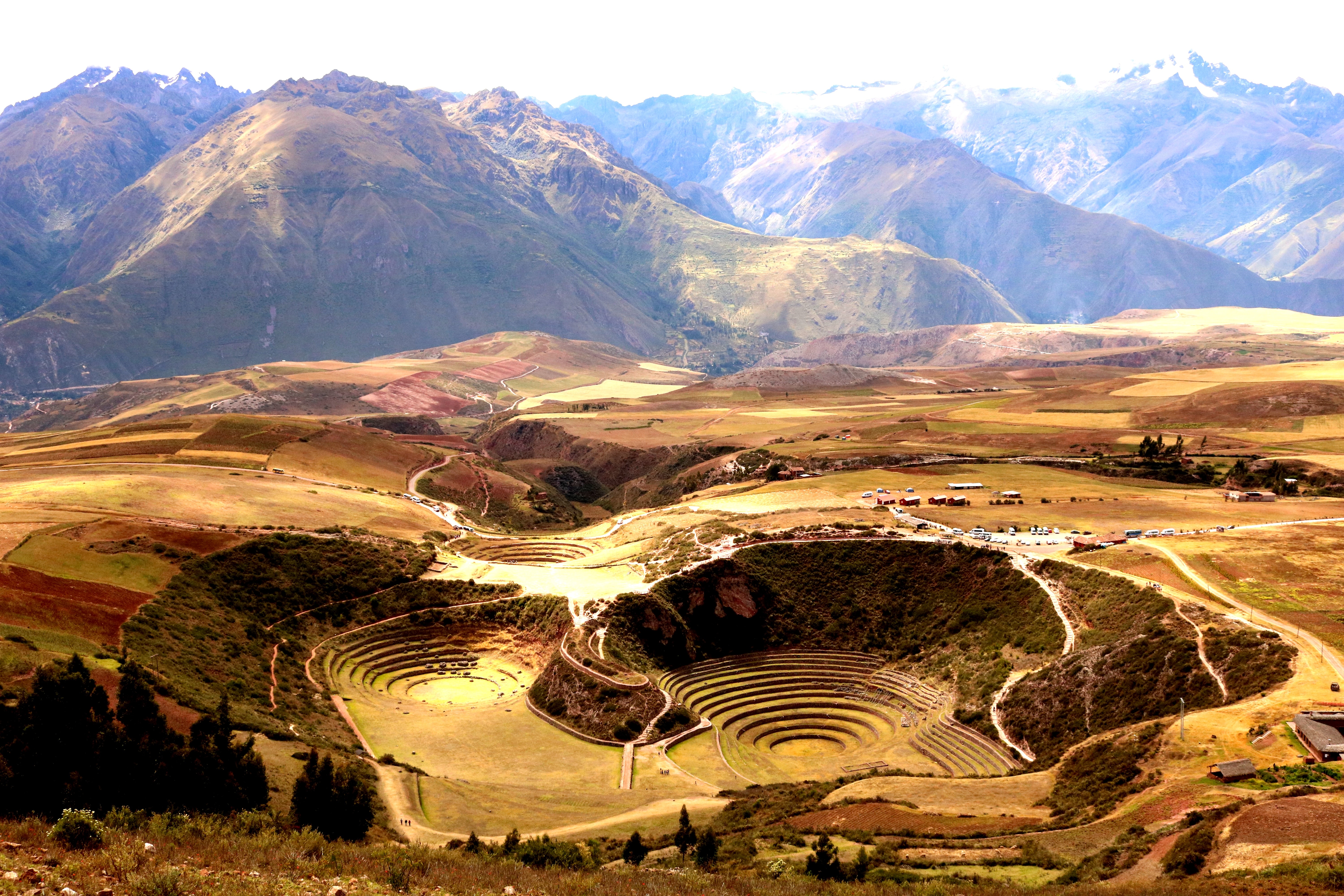